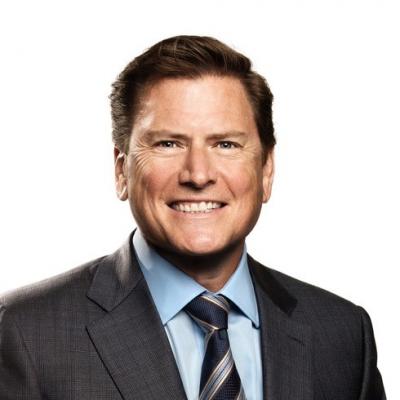 To excel in an evolving global economy, we need to make generational investments in our country that will future-proof our cities and improve the way Canadians live, work, socialise and serve their communities in our dynamic digital world. These investments will create tomorrow’s jobs, foster economic growth and social prosperity, and drive us toward greener, more sustainable communities for generations to come.

Darren Entwistle joined TELUS in 2000 and served as President and CEO for fourteen years, becoming the longest-serving CEO amongst global incumbent telecom companies. In May 2014, Darren became the Executive Chair of the Company until August 2015 when he resumed the role of President and CEO. Under Darren’s leadership, TELUS has evolved from a regional telephone company serving Western Canada into a national data and wireless leader. Notably, since the beginning of 2000, TELUS is the global leader amongst all incumbent telecom service providers with a total shareholder return of 351 per cent, outpacing the number two incumbent by 63 percentage points.