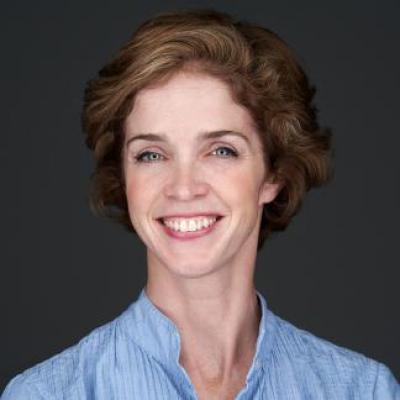 Jane McDonald is IISD's Interim President and CEO and Vice-Chair of the IISD Experimental Lakes Area Board.

Building on her time as Managing Director, in these roles Jane oversees the operations of one of the world’s most influential freshwater research facilities and provides leadership to IISD’s global team of staff and research associates, whose work impacts economies, ecosystems and lives in nearly 100 countries.

Jane has over 15 years of Canadian and international experience working with governments, corporate executives, and major think tanks to advance sustainability. She has worked in the financial sector, building new environmental markets at investment bank Cantor Fitzgerald, and she led efforts to build a cross-border coalition that succeeded in securing the inclusion of Canadian renewable electricity in the US Clean Power Plan while at Manitoba Hydro.

More recently, Jane served as Policy Director for the Canadian Minister of Environment and Climate Change where she supported the Canadian government’s role in the Paris Agreement, negotiations with provinces on the ‘pan-Canadian Framework on Clean Growth and Climate Change’ and the 2016 North American ‘Climate, Clean Energy, and Environment Partnership’. In 2018 she served with a diverse group of stakeholders on Canada’s Generation Energy Council, producing the first energy vision for Canada consistent with the country’s climate goals.

Jane is a board member of the Winnipeg Chamber of Commerce. She has served on the Steering Committee of Smart Prosperity, the Board of the International Institute for Sustainable Development, as Advisor to Western University’s Network for Business Sustainability, and as a Director of Clean Air Canada Inc. She has been an Adjunct Professor of Environmental Finance at the University of Toronto and is a 2007-2008 Fellow of Action Canada.