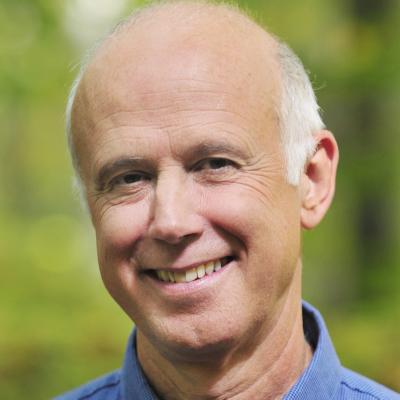 John joined NCC as its Chief Executive Officer in October 1997. Through his leadership, NCC has further defined its unique role as an organization that works with individuals and groups across Canada to find creative conservation solutions.

One of John's first initiatives was to decentralize the organization, in part by establishing Regional offices, to ensure a strong presence across the country. Since then, NCC has achieved great success, having grown from an annual budget of $8 million in 1997 to more than $100 million.

Since 2007, John has led the organization in its most ambitious endeavour to date — to raise more than $500 million for conservation through the A Force for Nature campaign.