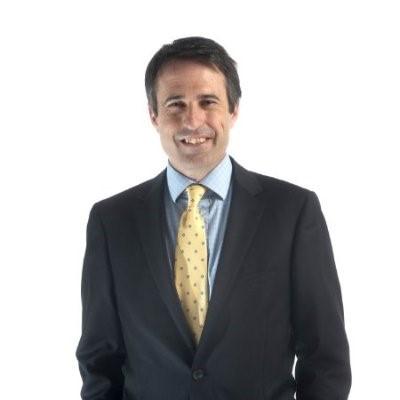 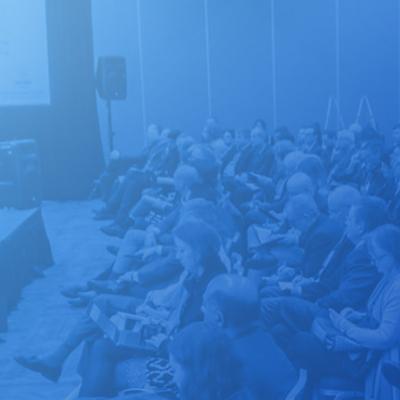 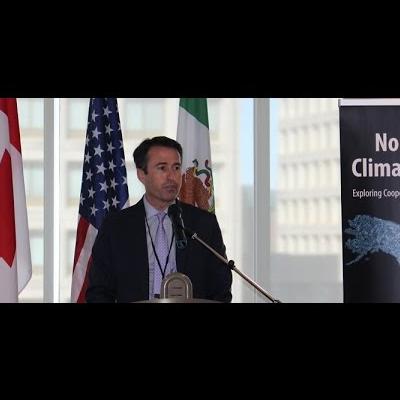 Smart prosperity is about better growth. It's about finding the most efficient ways to produce and share what the world needs. Our economy must revolve around brainpower, technology, trade and the world's greatest trove of natural resources. None can thrive without the others, and Canada will suffer without each.

As senior vice-president in the office of the chief executive officer at Royal Bank of Canada, John Stackhouse advises the executive leadership team and the board of directors on economic, political, and social affairs, and is a champion for the bank on public policy.

Before joining the bank in January 2015, Stackhouse was editor-in-chief of The Globe and Mail, where he led the news organization through the launch of a paid website, the development of mobile apps, and a historic redesign of the newspaper. Before becoming editor-in-chief, Stackhouse was the Globe’s business editor and foreign editor. For seven years, he worked as a foreign correspondent based in New Delhi, India. His reporting won five National Newspaper Awards.