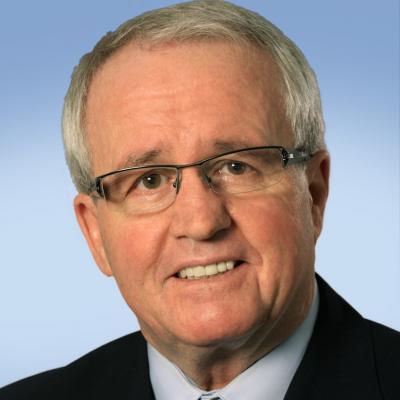 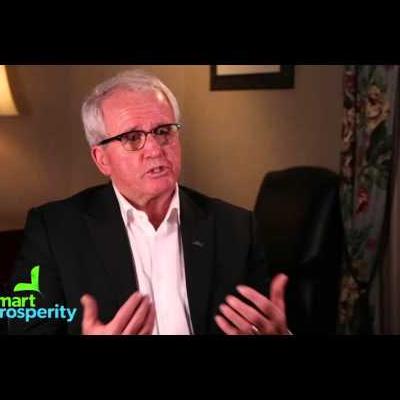 Born and raised in rural Saskatchewan, Ken was a teenager when he first joined the USW, at Local 5890 in Regina, Saskatchewan. Later, Ken's activism and leadership flourished within USW Local 4728, where he began as a steward and eventually was elected Local president. He was an instructor, organizer and then president of the USW Regina Area Council before being hired as a staff representative in 1977. Ken earned a personal reputation for strong service to USW members in Saskatchewan and British Columbia.