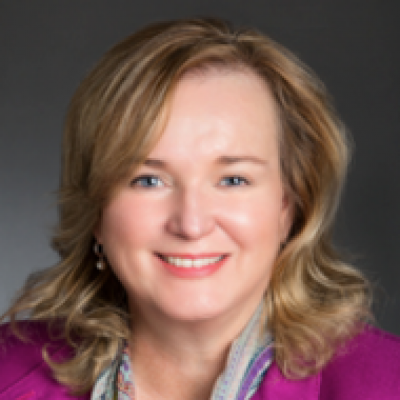 Under her guidance in the areas of health and safety, sustainability, environment, communities, government relations, corporate affairs and relationships with Indigenous Peoples, Teck has been named to the Global 100 Most Sustainable Corporations for four consecutive years, as well as the Dow Jones Sustainability World Index and FTSE4Good Global Index. She chairs the management committee for Teck’s Red Dog Operations in Alaska, an innovative mining venture owned by the Inupiat people of Alaska.

Marcia is currently a representative for Teck on the International Council on Mining and Metals and is Chair of the Business Council of British Columbia. Marcia serves on the board and executive council of the Mining Association of Canada and is also active on the Council for Clean Capitalism.

She holds a Bachelor of Arts (Honours) in English and Political Science from Laurentian University.