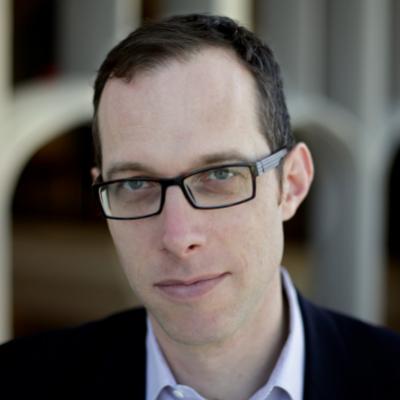 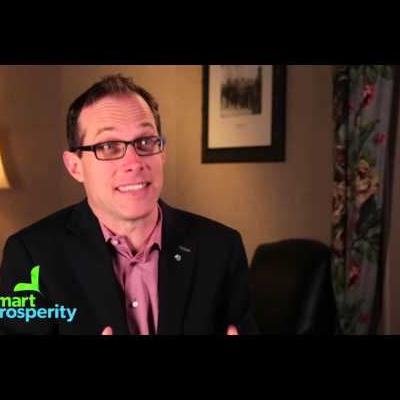 A prominent Canadian author, environmentalist and non-profit leader, Rick is the Executive Director of the Broadbent Institute.

From 2003 to 2012, he served as Executive Director of Environmental Defence. He is the co-author of two bestselling books on the health effects of pollution: Slow Death by Rubber Duck: How the Toxic Chemistry of Everyday Life Affects Our Health (2009) and Toxin Toxout (2014). A Quill & Quire “Book of the Year”, Slow Death by Rubber Duck has been featured by the Washington Post (which said it “is hard-hitting in a way that turns your stomach and yet also instills hope”), Dr. Oz, Fox News, and Oprah Magazine, and translated into six languages.

Rick is a former Chief of Staff for the federal NDP, and has led many successful campaigns for important new public policies at the federal and provincial levels related to environmental and consumer protection, urban planning and green jobs creation. Originally from Montreal, he holds a Ph.D. in biology from the University of Guelph, is currently a Director of Équiterre and the Greenbelt Foundation, and a member of the Panel of Environment and Sustainable Development Advisors for the Commissioner of the Environment and Sustainable Development of Canada. When not working in an airport terminal somewhere, he lives in east end Toronto with his wife Jennifer Story and their two young boys.