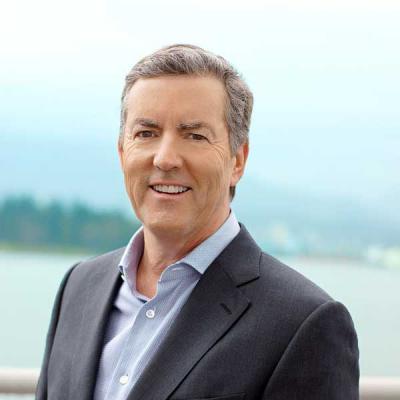 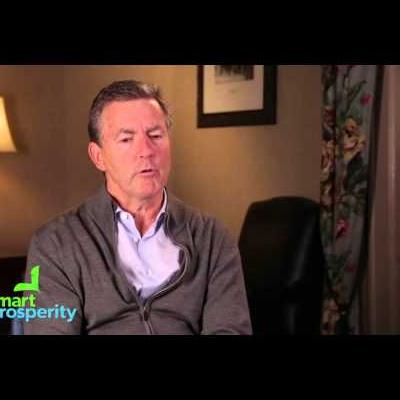 Canada needs to chart a new course, one that is sustainable in the truest sense - based on permanence. This means, for example, renewable energy, smart homes, clean transportation and less consumptive lifestyles. All Canadians will be more prosperous if this can be achieved.

Ross J. Beaty is a geologist and resource company entrepreneur with over 41 years of experience in the international minerals and renewable energy industries. Mr. Beaty previously founded and was Executive Chairman of Alterra Power Corp., a mid-sized clean energy company with geothermal, solar, hydro and wind power operations in BC, Iceland, Nevada and Ontario.

Mr. Beaty also founded and currently serves as Chairman of Pan American Silver Corp., one of the world’s leading silver producers, and since 1985 has successfully founded and divested a number of other public mineral resource companies.

Mr. Beaty is a Director of The Nature Trust of B.C. and patron of the Beaty Biodiversity Center at the University of B.C. Mr. Beaty is a past President of the Silver Institute in Washington, D.C., a Fellow of the Geological Association of Canada, the Society of Economic Geologists, and the Canadian Institute of Mining, and a recipient of the Institute’s Past President’s Memorial Medal. In 2007 Mr. Beaty received the Association of Mineral Exploration of B.C.’s Colin Spence Award for excellence in global mineral exploration, in 2008 the Mining Person of the Year award from the Mining Association of B.C. and the 2008 Natural Resources & Energy Entrepreneur of the Year Award by Ernst & Young. In 2010, Mr. Beaty was awarded the prestigious Viola MacMillan Award by the Prospector and Developers Association of Canada and was selected as Mining Person of the Year for 2011 by Canada’s Northern Miner newspaper. In 2014 Mr. Beaty received the CIM’s Vale Medal for Meritorious Contribution to Mining.