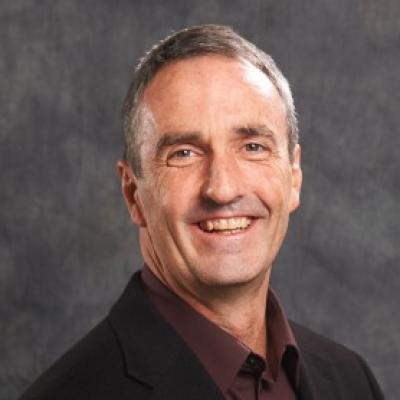 We know how to build an economy that generates wealth and jobs with less environmental harm. In fact we’ve already begun. Now we need to pick up the pace, to lay the foundation for Canada’s future prosperity

Stewart Elgie is a professor of law and economics at the University of Ottawa, and director of the University’s interdisciplinary Environment Institute. He is also the founder and chair of Sustainable Prosperity, Canada’s premiere green economy think tank and policy-research network. His research involves many aspects of environmental and economic sustainability, with a particular focus on market-based approaches.

Elgie started his career as a Bay Street lawyer. He went off to Harvard for an LL.M., then ended up in Alaska with a public interest environmental law firm, including litigating over the Valdez oil spill. He returned to Canada and founded Ecojustice, now Canada’s largest non-profit environmental law organization, and was counsel on many precedent setting cases and law reform initiatives from 1991-2001, before returning to school for a doctorate in law and economics (Yale). He has served on or chaired many government advisory bodies in the environment/sustainability area. In 2001, Elgie was awarded the Law Society of Upper Canada medal for exceptional lifetime contributions to law – the youngest man ever to receive the profession’s highest honour. Since the birth of twin boys in 2012, he no longer has any hobbies