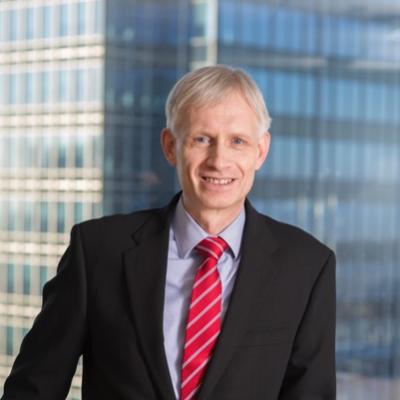 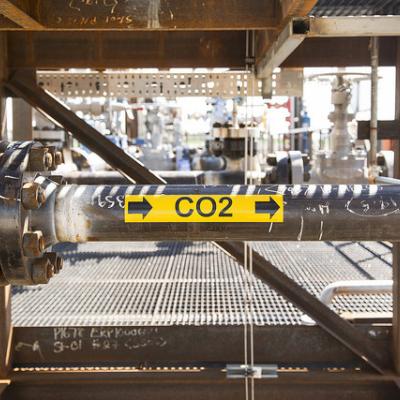 Successfully storing C02 in the ground

We will need three key elements to build a low-carbon economy: a shared vision, creative policy frameworks and tremendous collaboration across all sectors of society. I’m confident that these elements, combined with Canadian ingenuity, will make Canada both an economic and environmental leader.

Michael Crothers was appointed the Shell Canada Country Chair on January 1, 2016. Michael holds this role in addition to his role as Vice President, North America Unconventionals.

Prior to this, Michael was the Managing Director of Shell E&P Ireland from 2011 to 2014 and led the Corrib gas venture.

With more than 30 years' experience, Michael has led teams across Shell's upstream and downstream businesses and his assignments have taken him to over 30 countries throughout Asia, Europe, Africa and North and South America.

Michael graduated in 1984 as a Chemical Engineer with distinction from University of Alberta. Michael and his wife Cheryl have three children - twin girls and a son. When he's not on an airplane, Michael enjoys cycling the hills in NW Calgary or do-it-yourself jobs around the house.